Fremont is a city in Alameda County, California. It was incorporated on January 23, 1956, from the merger of five smaller communities: Centerville, Niles, Irvington, Mission San Jose, and Warm Springs. The city is named after John Charles Frémont, “the Great Pathfinder.”

The area consisting of Fremont, Newark (an enclave of Fremont), and Union City was formerly known as Washington Township, and is now known as the Tri-City Area.

Our Services in Fremont, California (CA) 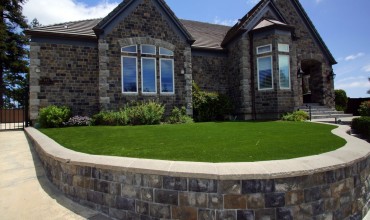 Artificial or Synthetic Grass Putting Green Installation. Perfect your golf game playing in your own artificial synthetic putting green field at home. Any size, any quantity of holes, any shape... [more]

Synthetic Grass Playgrounds Installation. With our artificial grass turf in playgrounds installation, enhances the children playing and their interaction with each other... [more]

SERVICES AVAILABLE IN THESE REGIONS OF FREMONT, CALIFORNIA (CA)

GET A FREE ESTIMATE

GET A FREE SAMPLE